Introduced to DJing over 20 years ago, DJ Rage followed his passion of telling a story through music. Starting from the ground up DJ Rage started his career spinning music at private events, weddings and clubs. As his skills grew, so too did the demand for his DJing. His first television appearance in 2008 on the WE Channel and two guest DJ radio spots for WILN Island 106 in Panama City, FL and WSGL Mix 104.7 in Fort Myers, FL propelled his career. DJ Rage quickly became a local favorite, rocking larger crowds at local venues such as Universal Studios, Walt Disney World, and Hard Rock Live.

DJ Rage went on to DJ many celebrity private events for a variety of clients such as baseball players Ken Griffey, Jr. and Johnny Damon and the legendary rock band AC/DC. He was a resident DJ at a variety of venues such as The Groove at City Walk, Pink Nightclub and Blue Martini, provided catwalk music for numerous designers’ launch parties at venues such as Bloomingdale’s and Victoria’s Secret, and rang in the New Year with a sold out crowd of 80,000 people at Walt Disney World.

With a finely tuned ear for music, DJ Rage took crowds on a musical journey throughout the ages, appealing to both older and younger generations. He traveled the world as a Corporate DJ, from Fiji to Los Angeles to London, for companies such as the world renowned Anthony Robbins Company, Hart and Huntington Tattoo Company, Red Bull, Siemens, and Infusionsoft. DJ Rage knows what it takes to elevate a dance floor or event with his natural ability to invoke emotions through music of all genres.

Realizing that corporate events were his true passion, Dj Rage began creating custom music video edits that he uniquely incorporates this into his own DJ sets. As his latest endeavor, DJ Rage has become one of the select few Video DJs in the world to fluidly perform on a touchscreen made only of glass called an Emulator. 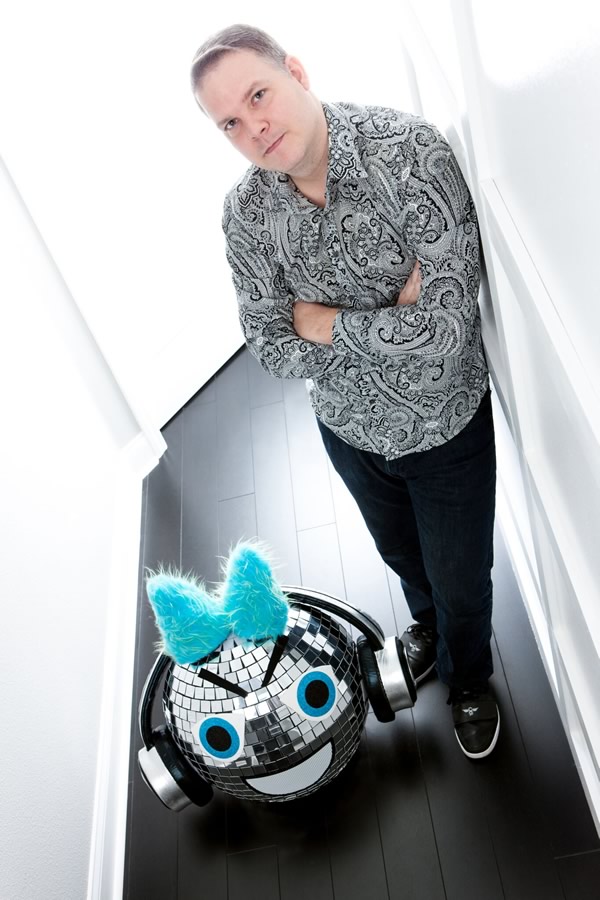 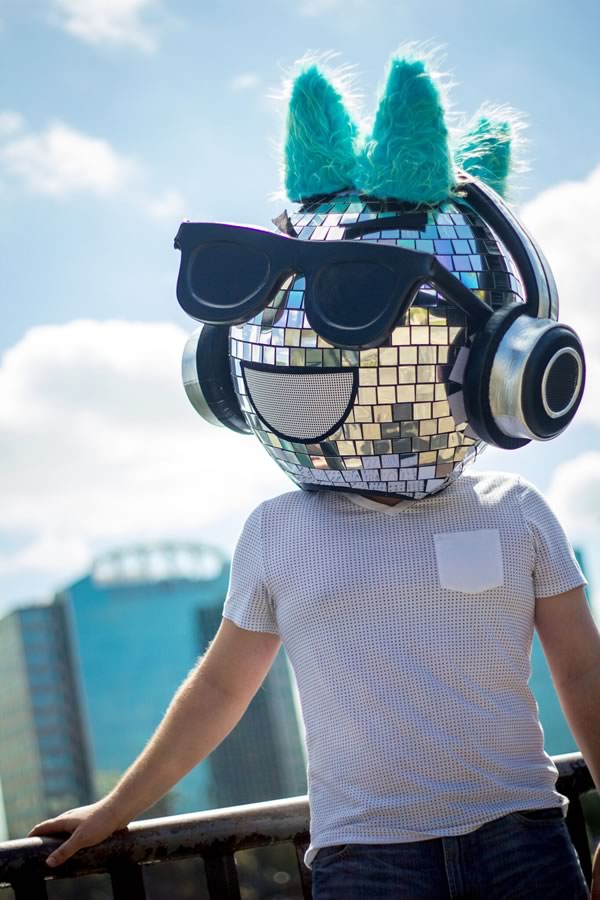 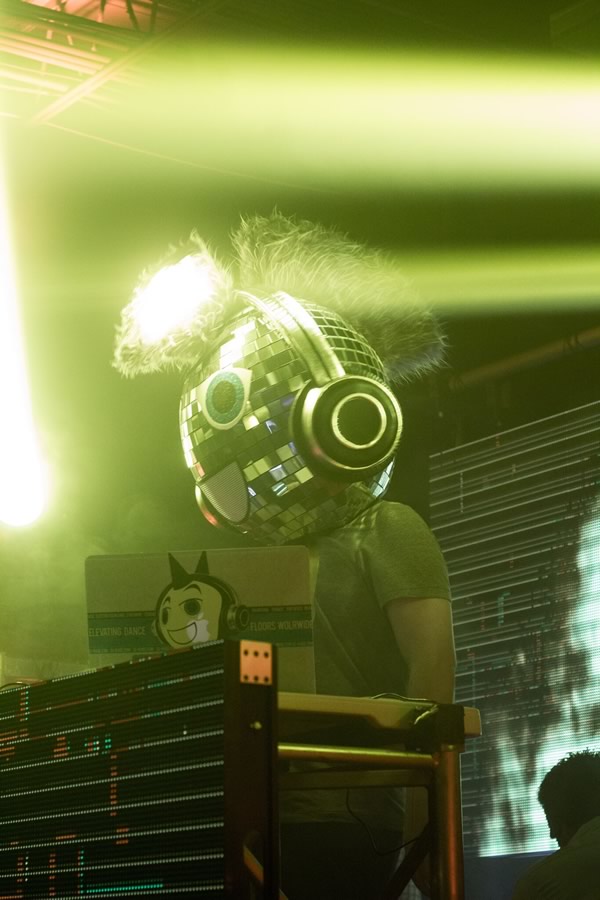 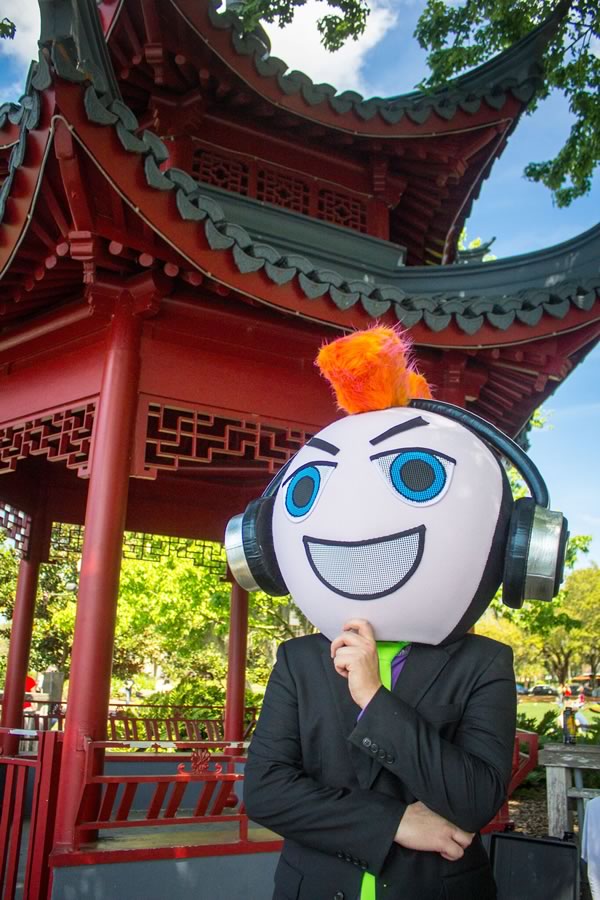