When you want to do more than listen

DJ Rage has helped thousands throw the event of a lifetime for over 20 years by providing DJ entertainment for companies and events worldwide.

In 1997, known by family and friends as Justin Harper, DJ Rage began spinning in local venues as a native Floridian, hailing from Orlando.

With his own unique style and high energy, he quickly became a local favorite playing at local venues such as Universal Studios, Walt Disney World, and Hard Rock Live.

DJ Rage produces video edits for three of the hottest video subscription companies where DJs worldwide pay to get his mixes.

Rage knows what it takes to elevate a dance floor or event with his natural ability to invoke emotions through music of all genres. 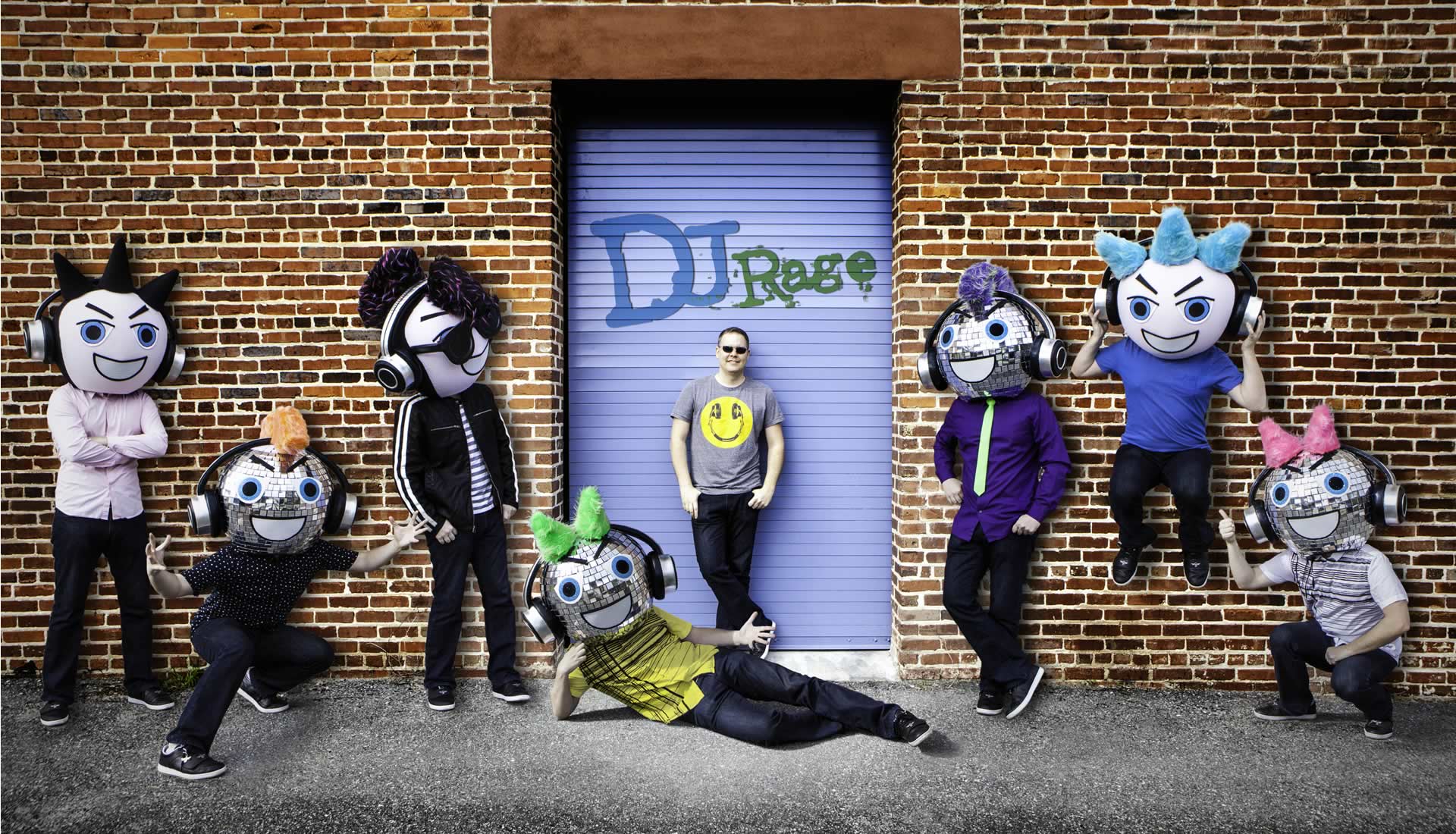 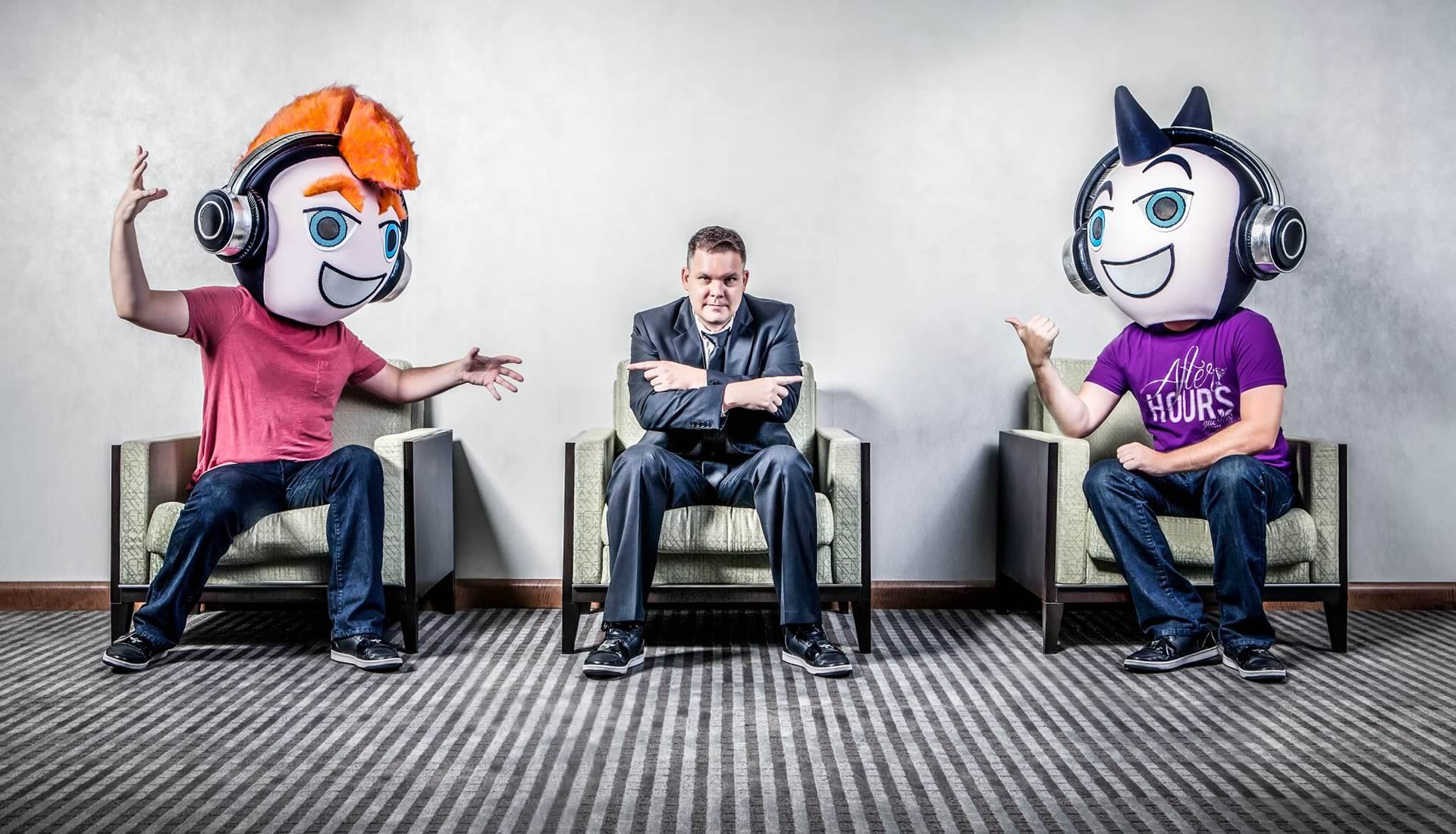 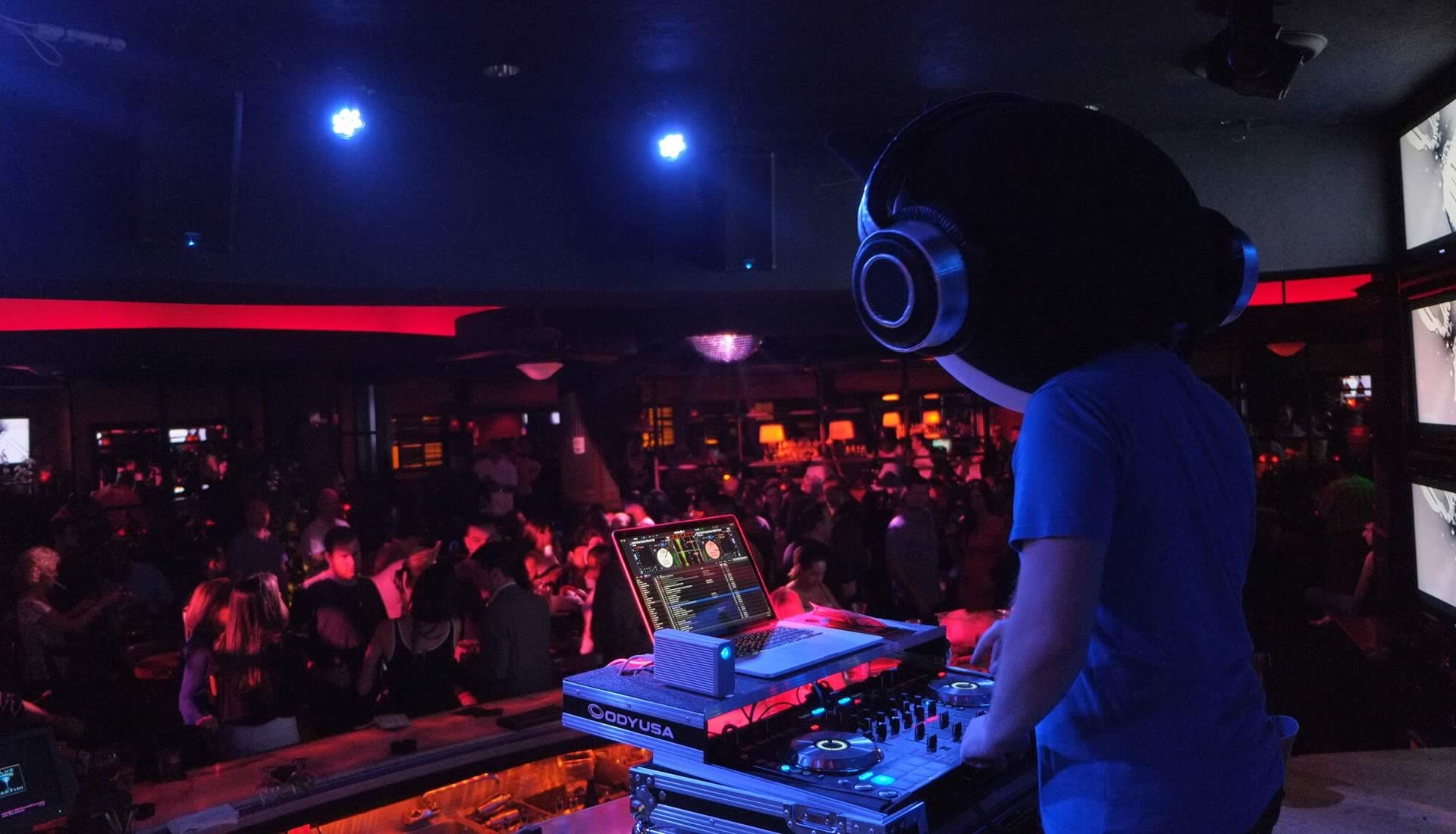 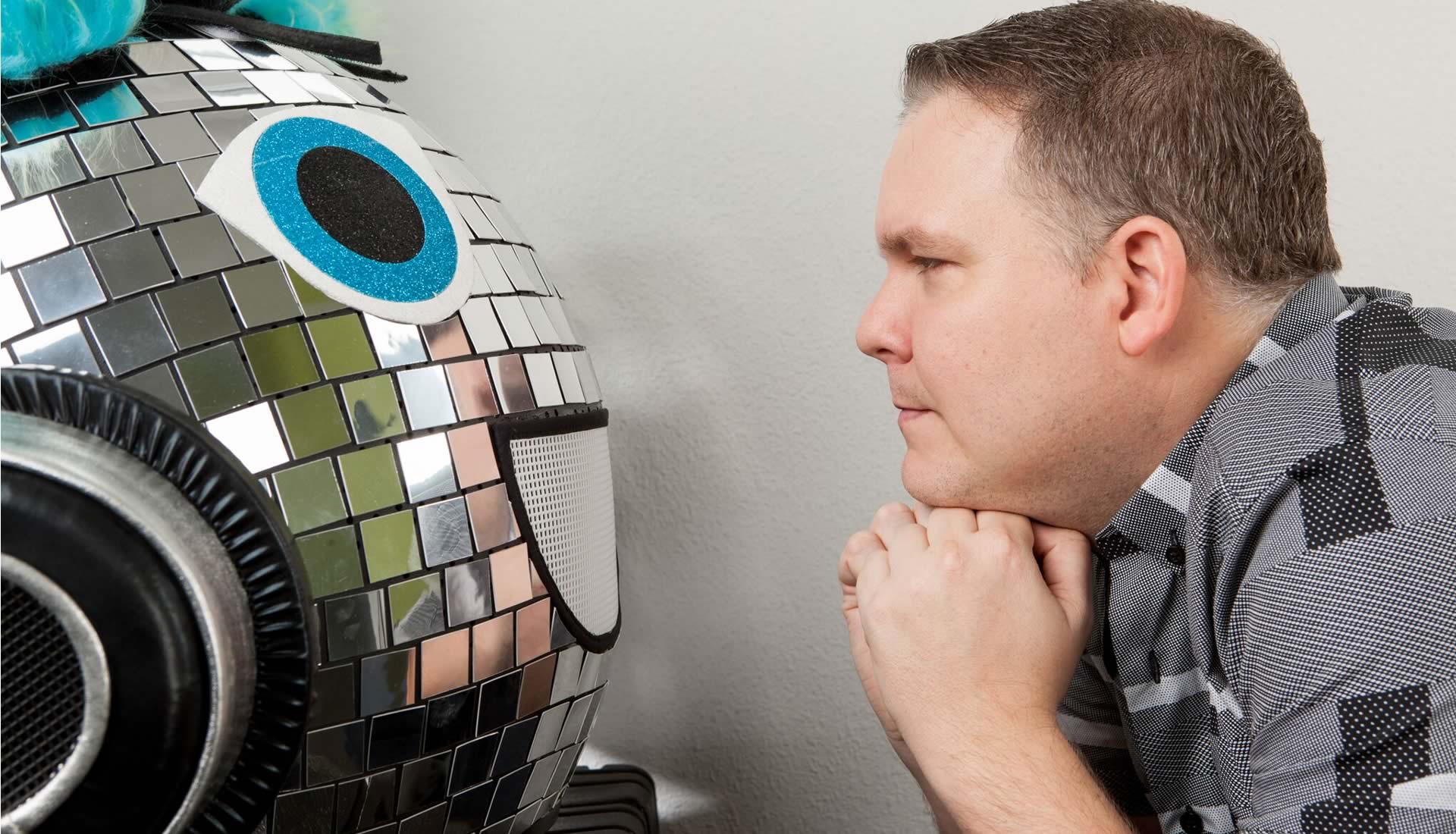 Sorry, no events matched your criteria.

CHECK OUT A FEW OF OUR AMAZING CLIENTS

DJ Rage / Justin Harper is one of the most polished and detail oriented AV production artists that I have ever worked with. My first experience working with Justin was his involvement in a program that he needed to drive and own without a lot of preparation or lead time. He took complete care of our creative outcomes and provided an experience for our attendees that was exactly what the vision for the event detailed. Justin has an ear for the right music, to set a mood and the timing needed to land a moment. He also has the polish to make those he works with feel completely certain that the event is in amazing hands. In addition he provided flawless set-up and care for the equipment on-site and interfaced with our venue so that there were no issues. I would work with Justin again in a heartbeat!
Pamela Gibbons, MBA, CMP Infusionsoft